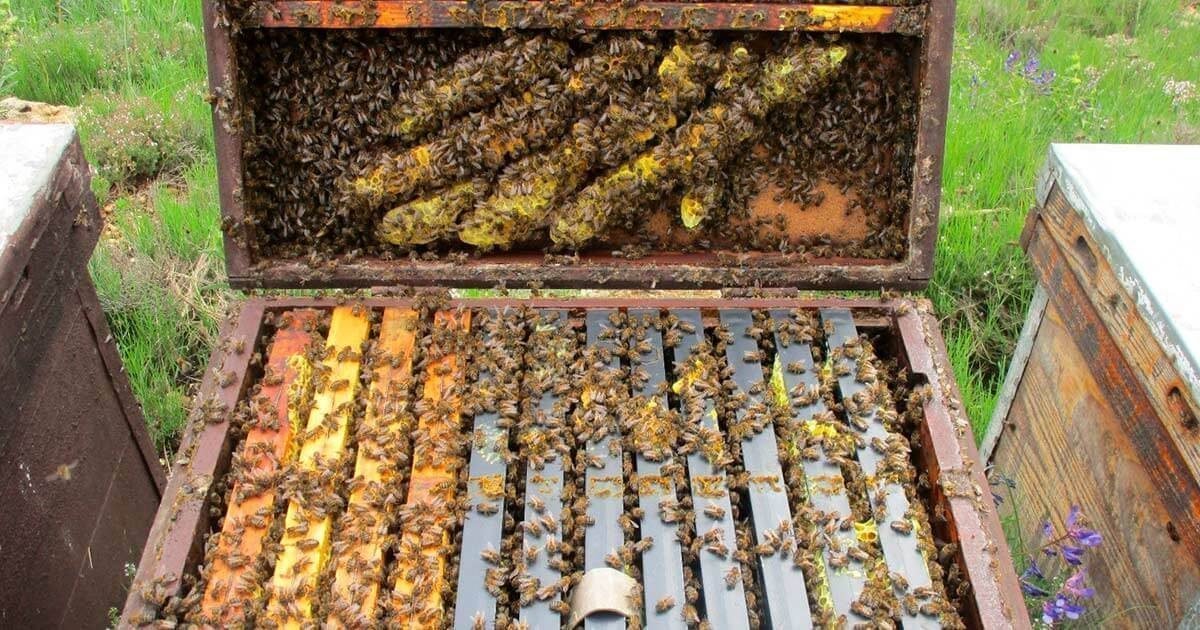 What’s a Langstroth hive like?
The Langstroth hive is a vertical hive. This type of hive was a major change in the world of beekeeping, due to its moving rises and paintings. Patented in 1852, it owes its name to its creator Lorenzo Langstroth.
Thanks to its mobile painting, the Langstroth hive is considered one of the best in almost all the world. This frame allows it to be divided into two parts, which greatly facilitates its handling. Thanks to this division it is possible to transfer pictures with breeding to another chamber called core or nucleus.

The cores are breeding chambers of three, four or five moving frames. They constitute the spaces in which the beekeeper starts the original nuclei in which the hive will develop.
The beekeeper tries to get a small group of beesto find a small space in the core, the temperature of which can be easily thermoregulated. When the nucleus reaches the ideal number of bees, it is taken to the breeding chamber. And that’s where the expansion begins until all the pictures of the hive are covered.

Advantages of the Langstroth Hive

As we have said before, the main advantage of this hive is its mobile frame,since it allows the transfer of the breeding from one to another camera.
Its articulated structure gives the option to expand with new rises as the population increases. Both the breeding chamber and the space to accumulate honey can be expanded. In this way, the beekeeper during harvest adds or removes material and returns empty rises with the pictures in perfect condition so that the honeycombs are filled again with honey.

Disadvantages of the Langstroth Hive

Its biggest disadvantage is the somewhat high cost it can mean for some countries. In these countries it is more advisable to use horizontal hives.
same, during the development of the hive it is important to enlarge the breeding chamber properly. During wintering, however, it is necessary to shrink the space by removing the ups.
During transhumance it is simpler to move breeding chambers. However, moving hives with a melaria rise at the top is much more complicated.

Composition of a Langstroth hive

Composition of a Langstroth hive

They are called melaria elevations to those possessed by the paintings intended to accumulate honey. These are as follows:

Each lift supports ten moving frames. Depending on the type of lift, the frames will have three different sizes: standard, three-quarters and means.
The paintings contain a shallow wax bath and are the ones that have the wax leaves stamped with hexagons. This wax is glued by fusion to longitudinal wires. In other cases, they are glued to vertical wires by the heat provided by an electrical resistance.
The current construction material of the frame is food polypropylene. It has an anti-shock frame. Its measurements are 480x235x25 mm and the measurement of its cells is 4’9 mm in diameter and 2 mm deep.
It is sold in boxes of 30 units.

Feeders in their function of feeding bees, must be easy to use, comfortable to transport and simple to fill. It is important that they are anti-spill and do not cause any damage to bees.
The Langstroth hive feeder can be black or white. It is made of anti-shock food material and its measurements are 488x235x38 mm.
It has a capacity of 3.20 kg and is sold in boxes of 20 units

The Langstroth sheet, which attaches to the wooden frames is made of food polypropylene. It has measures of 421x202x4.5 mm; these measures do not include eyelashes.
These are sheets that adapt easily to the paintings,although it is advisable before placing them in the hive apply a hand of wax to facilitate the first acceptance.
The cells are 4.9 cm in diameter from end to end and 2 mm deep on each side.
The sheets are sold in boxes of 170 units. 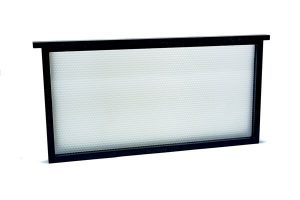 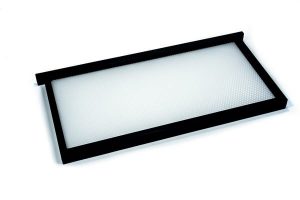 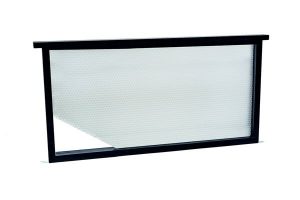 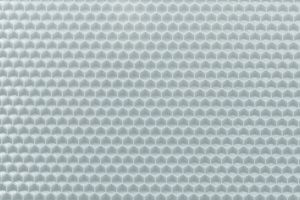 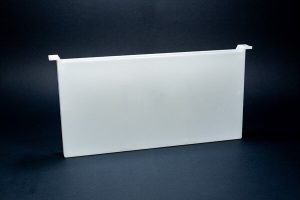 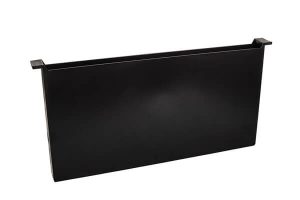