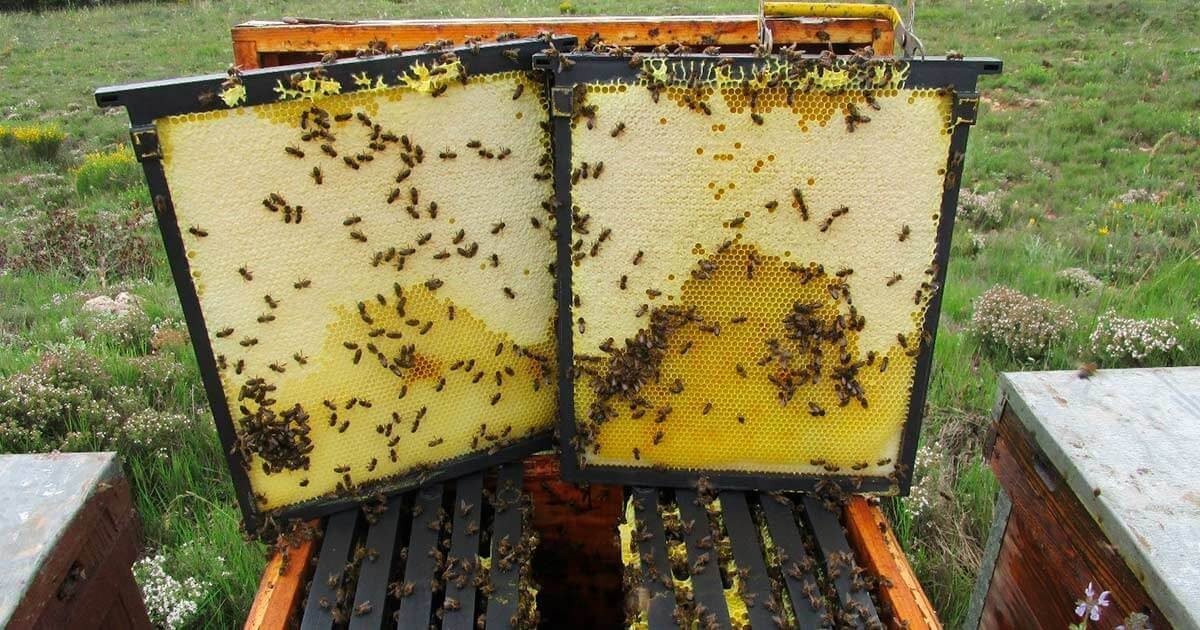 The Layens Hive is a horizontal hive model that owes its name to its inventor, the French beekeeper Georges de Layens. It is mainly used in transhumante beekeeping. This is a type of a hive widely used in Spain,mainly in the regions of Murcia, Valencia, Extremadura and Andalusia. This type of hive has a larger volume than the rest of the verticals. It is usually composed of a box with twelve frames and its main advantage lies in the comfort to be transported because does not use melaria hikes. It should be remembered that the melaria lifts are intended to store honey collected by bees. These hives do not differentiate between one area for honey and another for breeding. However, bees usually place honey on the sides of the breeding nest. Also, being a horizontal hive its capacity is limited, which means that once built it is not possible to increase or decrease its size. Despite these features, partly limiting, they constitute a highly used and useful beehive model for its ease of construction and low price. This is a type of hive that has achieved great acceptance among Spanish beekeepers due to the yield obtained: an average of 17 kg. honey per hive per year. So, of the nearly one and a half million that exist, the whopping of an 80 are of the Layens type.

The use of bee feeders is one of the most aseptic ways to feed a hive and also one of the safest ways to prevent the theft of honey.

A bee feeder has to be easy to use and fill, it has to avoid spills and it has to be comfortable to transport. One of its most important features is that it must be safe not to cause drowning or any damage to bees.

There are feeders of different types, measurements, materials and ways of use. It is also possible to find them with different capacities and prices.

This type of feeder is designed to feed liquid with syrups. They are installed in place of the paintings and although it has the disadvantage of forcing the opening of the hive for its supply, which is inadvisable in cold seasons, it is considered as one of the best systems to feed in liquid.

The layens frame is made of food polypropylene and with anti-shock frame.

Its head is 365 mm, has a width of 25 mm and a height of 400 mm. We suggest impregnating the sheet with wax so that the bees take it more efficiently.

They are available in boxes of 24 units.

Layens beehive sheets, also made of food polypropylene, are designed for bees to comfortably build honeycombs.

It is important to remember to impregnate the sheet with wax so that the bees take the sheet more efficiently. 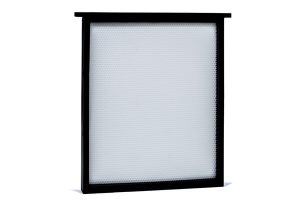 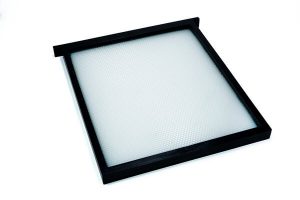 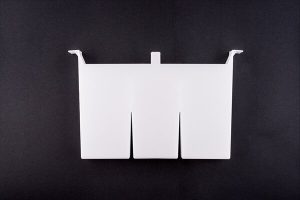 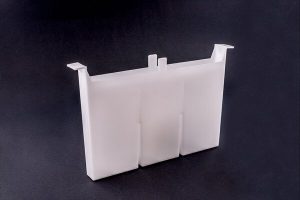